I am Gaye,
Your eSchool Tutor

The secret to a happy life

My birth name is Gaynor, but most people call me Gaye. I am based in South Leicestershire, UK, but I offer online courses worldwide. So far, I have helped countless students to realize, embrace and express their spiritual self, which led to some astonishing changes in their lives. I am here to help you unleash your spiritual side and explore your healing and psychic abilities. Being happy, is being honest with who you are. So, are you ready to start?

We need to believe in ourselves more

My story is much too long to write in a few paragraphs and so I will shorten it as much as I can.

I saw things as a child, but like many of us, decided to bury this side of me due to family and peer pressure. My grandmother died when I was just 13 and following her death, I started to smell freesias, the flowers I put on her coffin. In my mind she was visiting us and was never frightened by it. I also never connected the smell to being psychic. In fact, I never believed I was until much later in life. I settled down to everyday life and became a midwife which my mother thought was a very respectable job.

Like many people, it was years later that I decided to investigate my spiritual side. Like many, I thought I had a good imagination. It started with the appearance of my wolf, it scared me at first, but I soon realised he was not there to hurt me, but to teach me. In 1999 I trained as a Spiritual Healer. I was guided to see my healing guides and to watch what they were doing, this didn’t happen overnight, it began as with many people by seeing colours floating around. At the same time I trained as a crystal healer. Later I added to my skills with Reiki, Angel Healing, Shamanic Healing, Tarot Readings, mediumship and so much more.

Although I loved being a midwife, I wanted to work with spirit more and so I retired early and in 2005 started my own business of Spirit Walker Crystals. The journey has had many ups and downs but I would not change a second of it.
Gaye xx 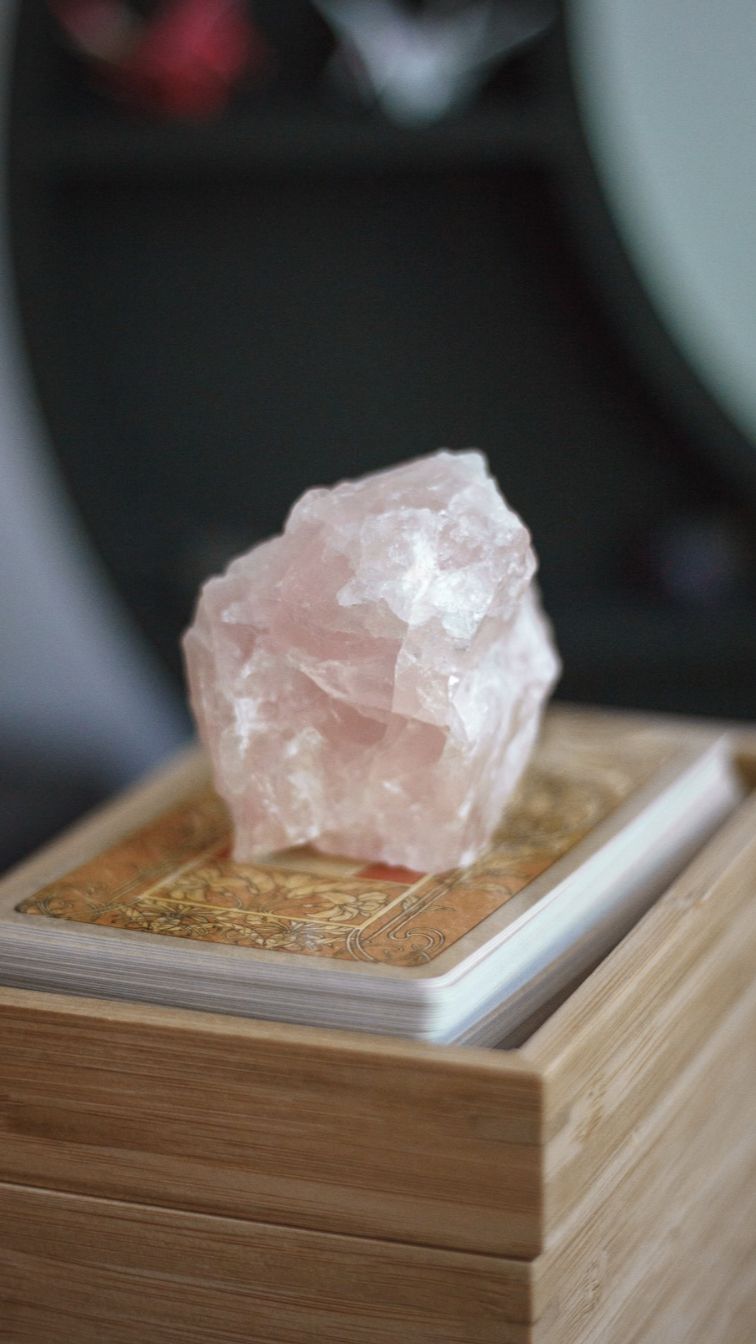 What my students have to say

I really enjoyed the 2 year advanced diploma in crystals and am now enjoying the benefits being a qualified crystal therapist which makes me feel so proud. It was a wonderful journey and a transformative experience. It was a great way to learn more about all the lovely crystals
Louisa
I loved the chakra course and can't wait to do more. This is a treasure trove of learning and I can see how you could be come addicted to doing all these lovely courses. I love the way the courses are released in small easy learning modules. I had lots of support throughout the course
JW
I am so happy within my life since I have learnt Reiki. Gaye is an excellent teacher and I have found all the courses to be of a high standard. I have done levels one and two and am looking forward to completing my Reiki Master Level at some point in the future.
KAREN W

“All our dreams can come true, if we have the courage to pursue them.”
Walt Disney

Take you life back now!

I am Gaynor Mentiply and I offer online Mind Body & Spirit Courses. I started teaching these courses in 2005 in my healing centre but progressed to putting the majority of them online due to popular demand from my students. I am pleased to say it works well for both me and my students. I like to feel that I play a supportive role and am always ready to answer any questions or queries about the courses. Students soon get to feel like friends and I have built up many friendships over the years that will last a lifetime. I am truly blessed.